Learning rankings from paired comparisons is a task widely applied in sports modelling, social network analysis, bibliometrics and recommender systems. Common approaches include generalized linear models such as the Bradley—Terry model, or eigenvector-based methods such as the PageRank algorithm. A sports tournament, citation exchange or series of paired comparisons may be represented as a directed, weighted graph, where each node represents an entity (team, player) to be compared and a directed edge between two nodes represents a favourable comparison (a win) of one over the other. In most methods, the ranking is based on ordering a vector of latent real-valued scores inferred from the data. 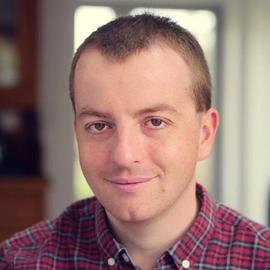