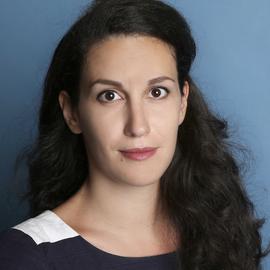 Andrea is the scientific manager of Vollmer research group, based at the German Research Center for Artificial Intelligence (DFKI). She is a data scientist, an occasional researcher, but primarily an enabler of other people’s research.

Previously, Andrea spent 4 years at IBM Systems R&D, as a software engineer and then release lead, and worked on Data Science for Social Good initiative in the UK as a project and programme manager. In her academic life, she has mostly used data science to study humans and society.

Andrea holds 7 patents, but her most proud invention is her special pumpkin risotto.